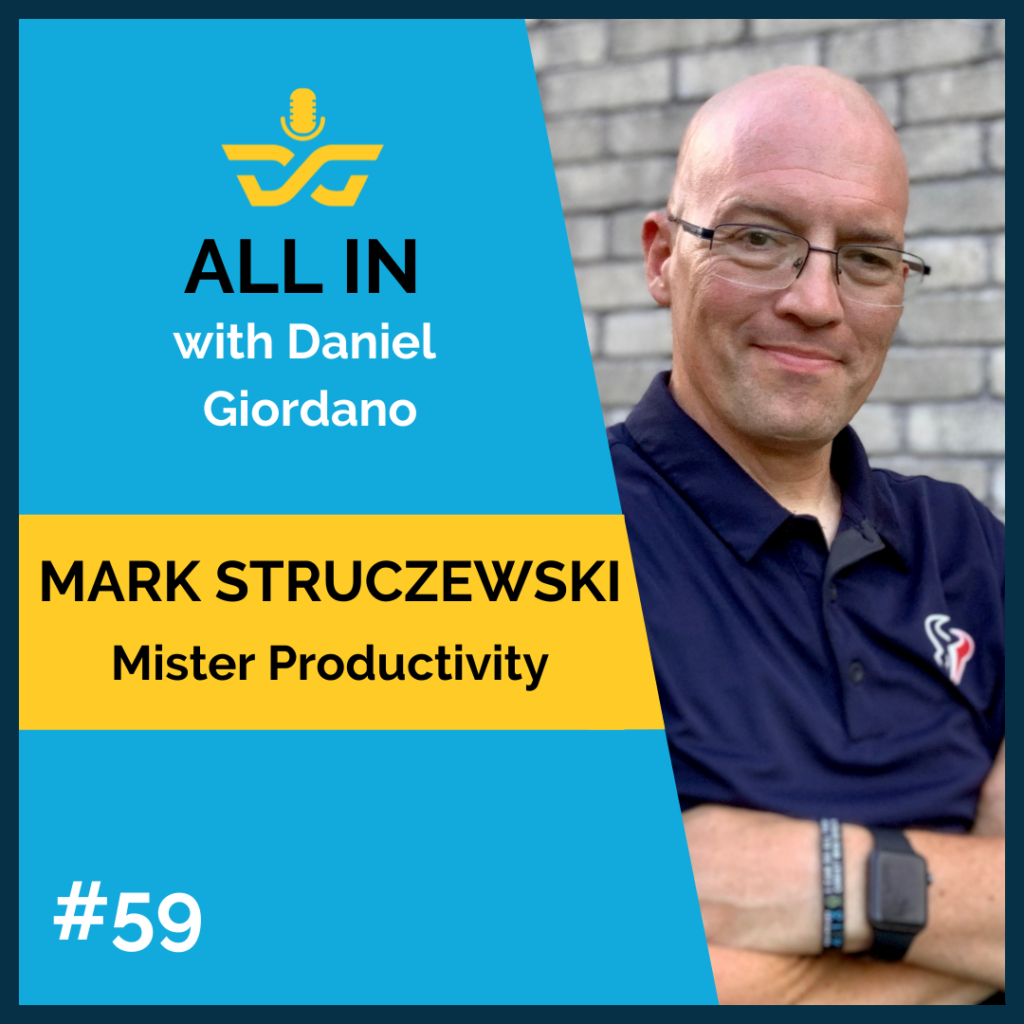 In this episode of The All-In Podcast, Daniel speaks with Mark Struczewski, a productivity expert who works with entrepreneurs to overcome distractions in order to avoid being overwhelmed.

When Mark was fired, he was angry and unsure of what to do next. It was 2005. Social media was on the upswing and entrepreneurship was still coming into its own. With little experience, Mark decided to start a wedding photography business. The venture failed, but Mark learned something valuable about himself – he loved public speaking. Not only that, but speaking could be used to promote a business.

This was a pivotal moment in Mark’s life. He thought that entrepreneurship was just about hiring coaches and taking courses. Now, he had something to call his own. Mark created an email list. In time, an empire was born.

One of the ways that entrepreneurs go wrong is they spread themselves too thin, losing focus and moving on to the newest platform. Instead of sticking to a blue ocean where the market is open, they flock to a red one and become one of many voices. Clients should never be directed to a social media page. Instead, they should be sent to YOU where the messaging is something you control.

It took Mark a while to learn this lesson. Had he not lost focus, he believes that his email list would be even larger. Mark also had to learn to let go. When he ‘came to his senses’ and allowed his wife to help behind the scenes, it freed him up to be a better content creator.

Success doesn’t mean that you plan every moment of your life. Becoming ‘Mister Productivity’ meant that Mark made the decision to remove distractions and take care of himself physically and mentally.

He encourages others to quit wasting time. Read instead, and learn as much as you can about the world. A better read person asks better questions, and better questions lead to better results.

Mark Struczewski is a productivity expert, trainer and host of the Mark Struczewski Podcast. Known as ‘Mister Productivity,’ Mark specializes in helping entrepreneurs avoid ‘overwhelm’ so they can get their work done and enjoy life.

About the All In Podcast Show:

The All-In Podcast Show presents top Entrepreneurs, Innovators and World Changers willing to share their breakthrough moments and how they are changing the world. Focused on being “All-In” on the four areas of life: faith, family, finances, and health, host Daniel Giordano invites mentors who exemplify balance and a commitment to building a bold life of excellence. 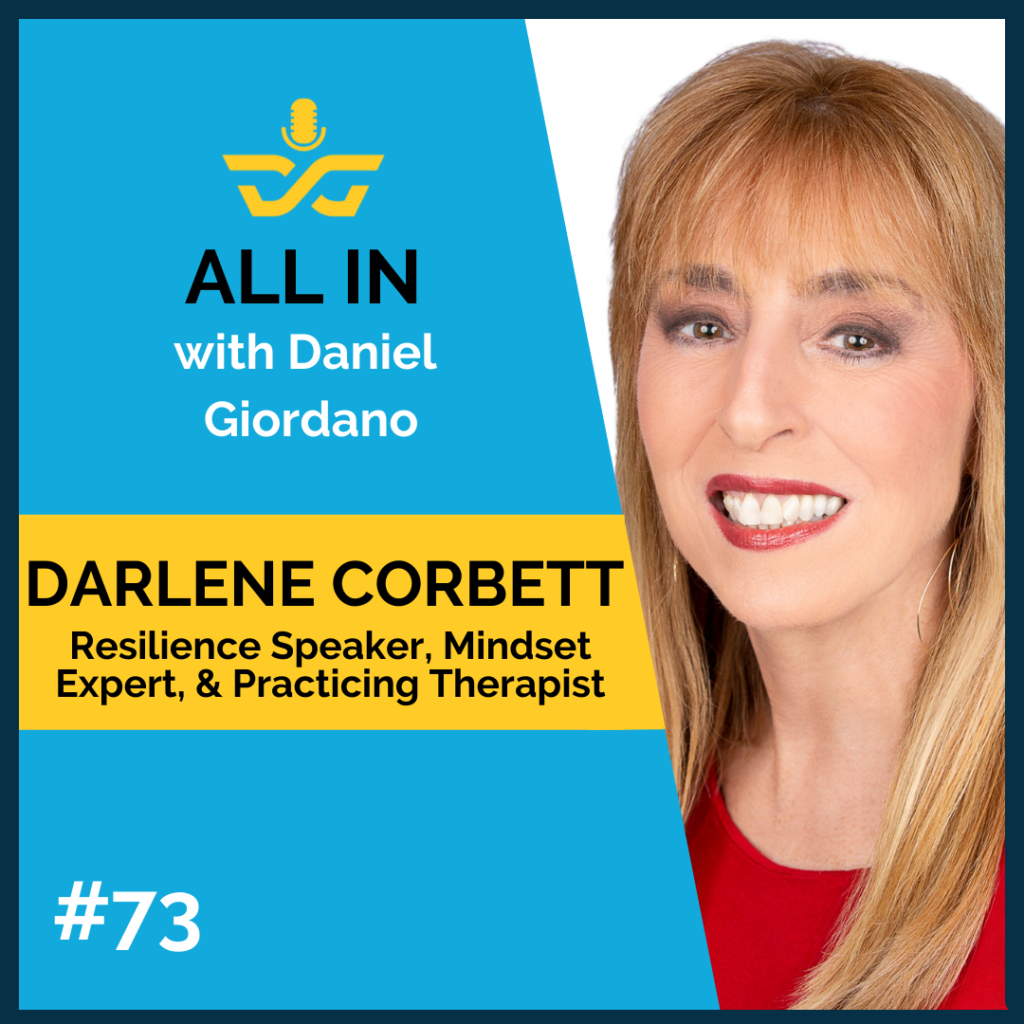 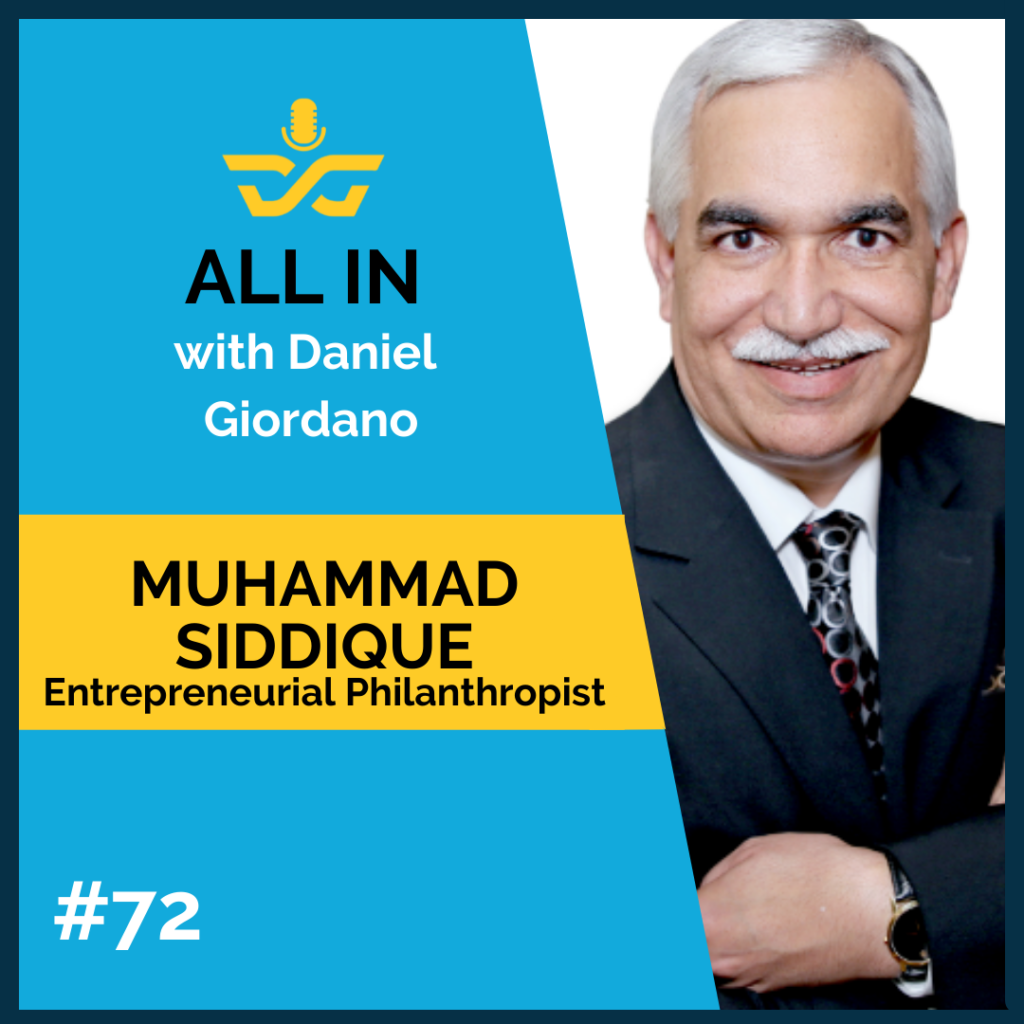 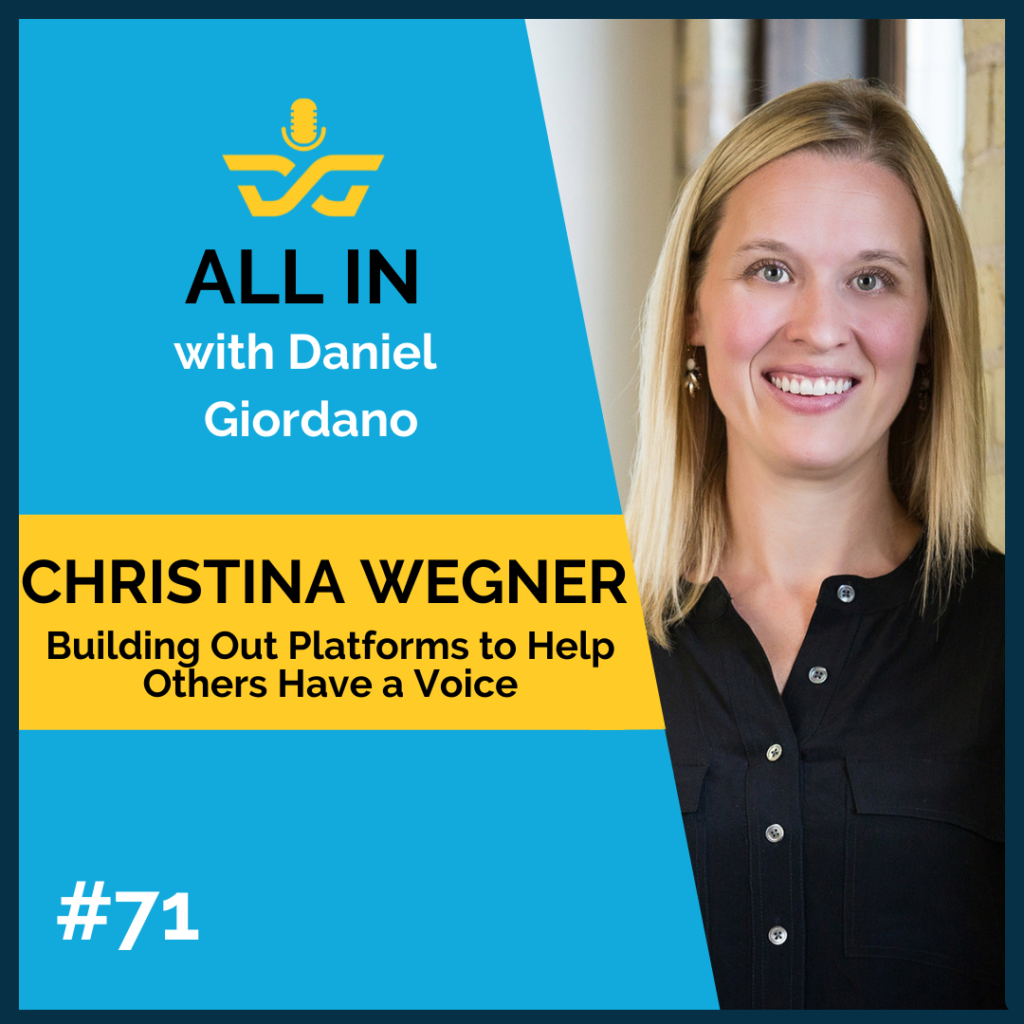 71: Christina Wegner, Building Out Platform to Help Others Have a Voice 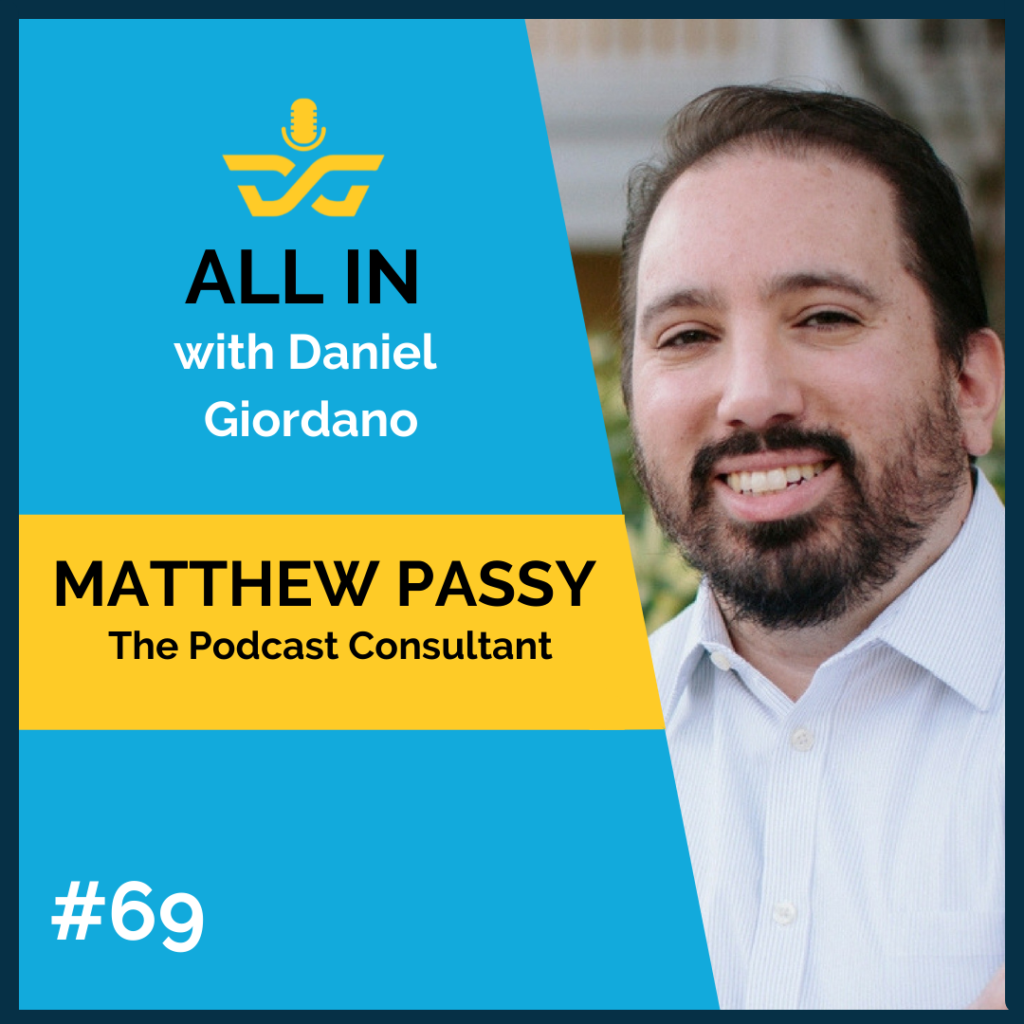