In this episode of The All-In Podcast, Daniel speaks with Steve Coombes, a speaker, writer and mentor known as the ‘Solopreneur’ Success Coach.

Growing up, Steve’s parents taught him the value of hard work. It was this entrepreneurial mindset that left him dissatisfied with his corporate job and itching for something more. After a number of businesses failed, he received the opportunity to become a copywriter. It was unexpected, but enjoyable, and Steve began to write on the side as he continued his regular job.

Nothing changed. Steve explains that he was ‘reading the promotional emails and dreaming big, but not taking the action to make it happen.’ He still hadn’t gone all-in. When he was presented with a chance to write full-time, Steve knew that he couldn’t pass it up. The timing would prove to be important.

Eighteen months later, Steve was laid off from his IT position. It was no longer a ‘maybe this could work.’ It had to work. Gradually, it did and Steve built a six-figure business. Then, his mother-in-law went to the hospital and a week-long trip turned into six months.

For Steve, that highlighted exactly why he wanted to become an entrepreneur. The flexibility that his job provided gave him the opportunity to be with his family during a difficult time. Steve decided that he wanted to help as many people as possible find this freedom.

As a business owner, it is easy to get overwhelmed and lose sight of what you’re doing, or why you’re doing it. It took a heartbreaking comment from Steve’s son for him to realize exactly what this meant. By planning in ‘sprint periods,’ compressing time and prioritizing rest, an entrepreneur can break the cycle of guilt that they sometimes feel.

Steve credits his success to three main things – his reason ‘why,’ a strong vehicle and putting in the work. He encourages others to find what fulfills them and make a difference in the world.

Steve Coombes is the dynamic speaker and founder of the Solopreneur brand. Host of the Solopreneur Success Podcast, Steve provides clarity to an entrepreneur’s vision by inspiring better practices through unique targeted strategies. His goal is to ‘help at least one million solopreneurs and small business owners start and grow their businesses by the year 2030.’

About the All In Podcast Show:

The All-In Podcast Show presents top Entrepreneurs, Innovators and World Changers willing to share their breakthrough moments and how they are changing the world. Focused on being “All-In” on the four areas of life: faith, family, finances, and health, host Daniel Giordano invites mentors who exemplify balance and a commitment to building a bold life of excellence. 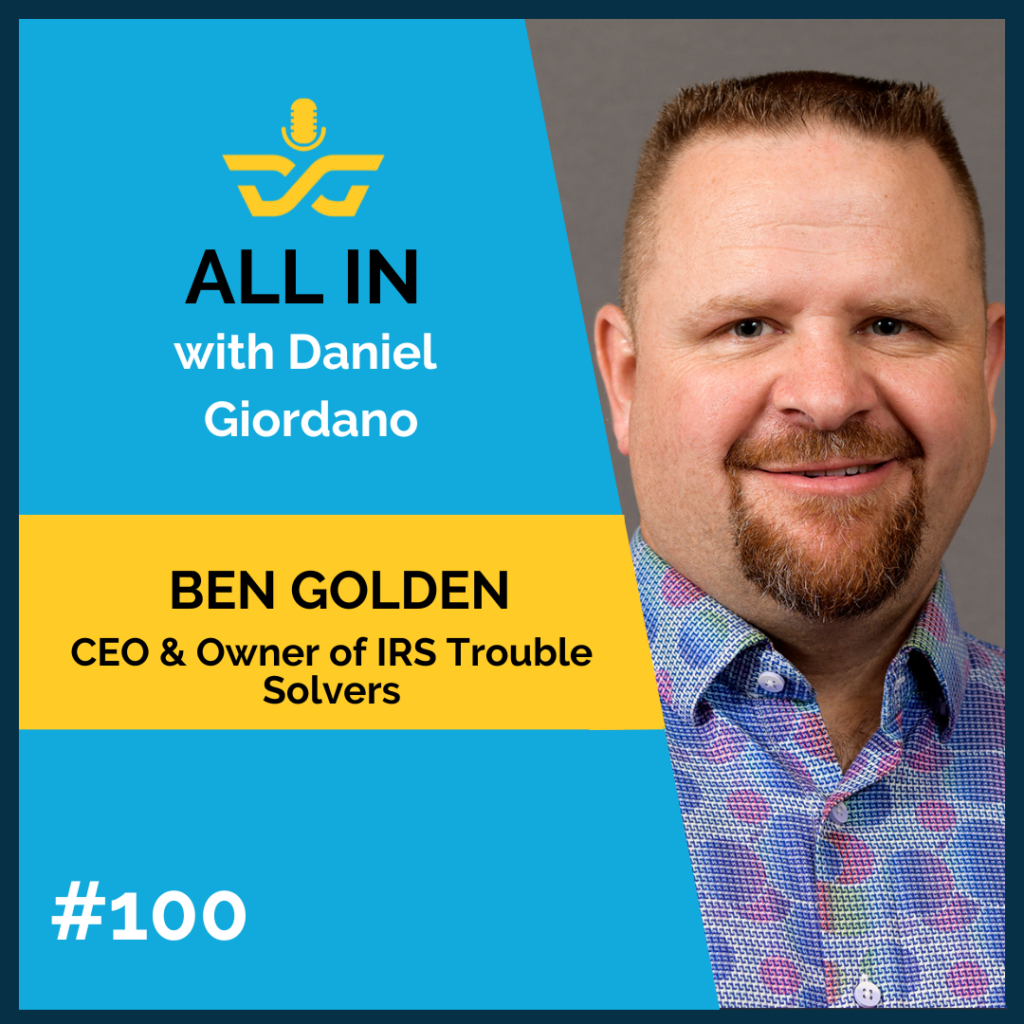 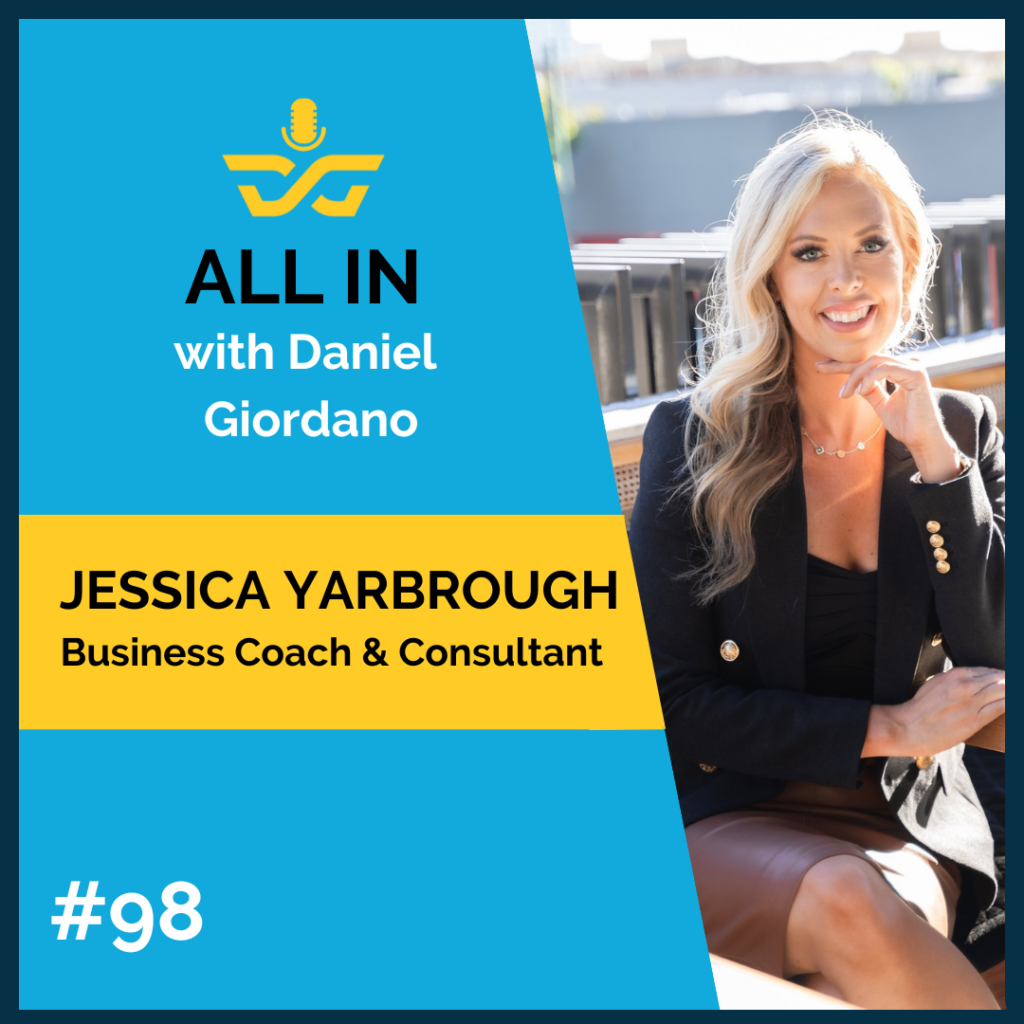 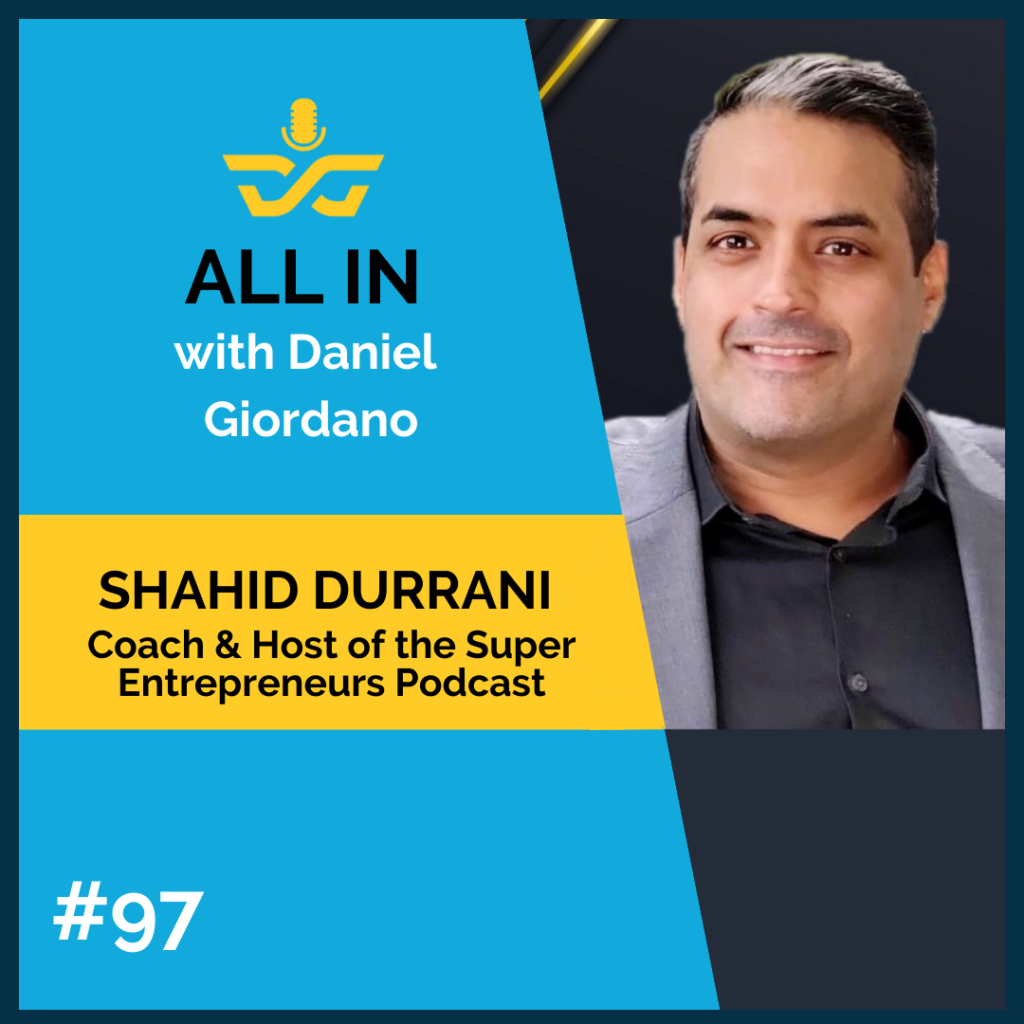 97: Shahid Durrani, Coach and Host of the Super Entrepreneurs Podcast 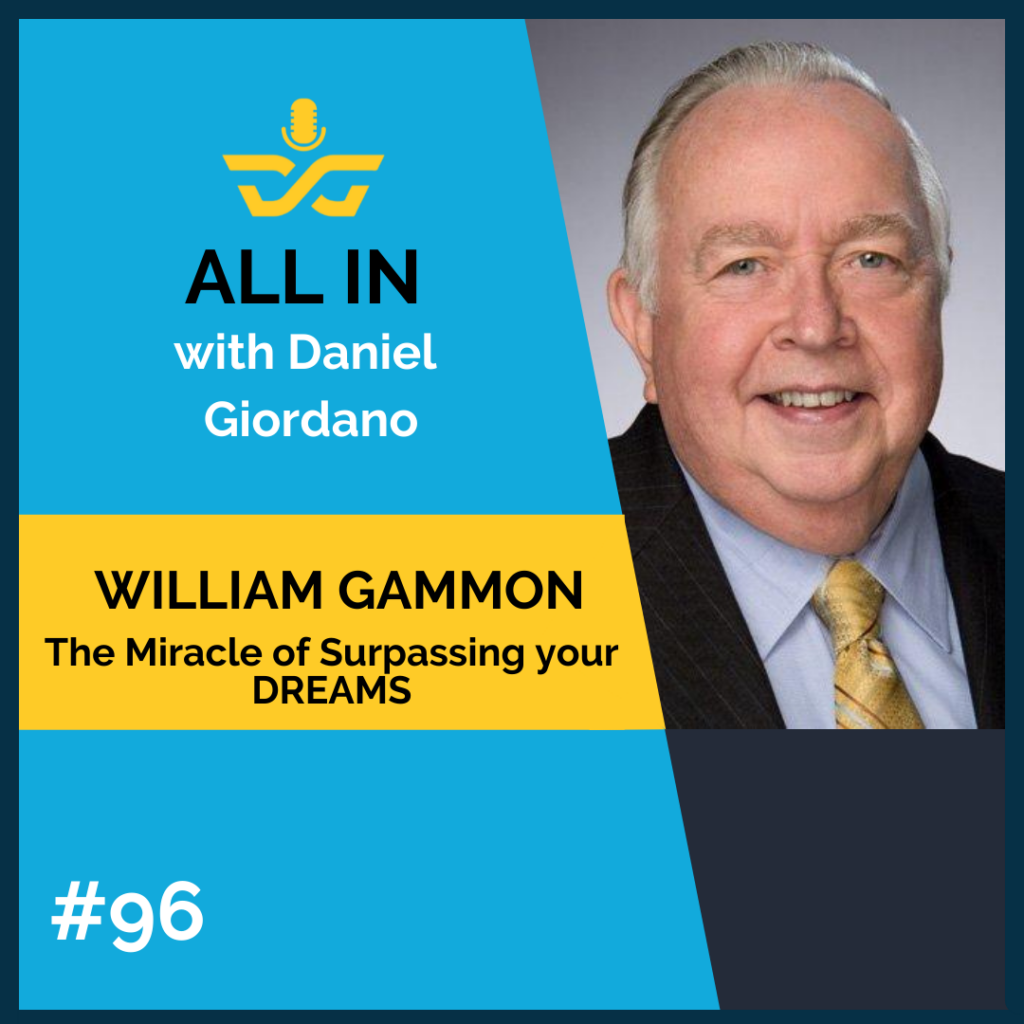