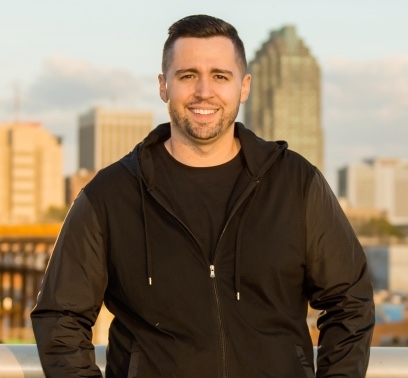 39: When you have stinkin’ thinkin’ everything else stinks – Aaron Janx

My guest today is Aaron Janx. He’s going to share an amazing message on the power of being able to sell and also create the life that you want.

Aaron was raised in a family of sales people. His mom was an entrepreneur and his dad and grandfather were both in the timeshare business. Aaron was a bit of a rebel and never liked to learn what people wanted him to learn, he wanted to learn what he wanted to learn. He was bright but he got bored and wouldn’t apply himself. As a result he didn’t do well in school and graduated by the skin of his teeth with a 1.99.

He went to work for a Fortune 500 company, first as an errand boy and then he moved into sales and became a manager and executive sales trainer. Then he got into real estate investing at the age of nineteen. He did really well in that and was getting checks multiple times a month that were more than most people make in a year. He was living high on the horse until they changed the way houses are sold and then the real estate collapse happened.

The money dried up, he was broke and didn’t know what to do. He was prideful and wouldn’t go out and get a job because he was a big shot in his own eyes. He had a wife and kids by this time and had to go on food stamps. He finally said “I can’t live like this”.

He went back to work, figuring out how to make it work in real estate. He also got back into doing sales training gigs. He did the same thing he did to become successful in the first place, he just had to switch the way he acquired properties. He was determined to figure it out, which he did.

Today he is helping coaches all over the world in client acquisition. He teaches them sales skills and he teaches them how to go out and prospect, get clients, set up marketing automation and then convert those people on a sales call. He gets them going and then they can make $10,000 in their first week.

What changed for Aaron

It came down to attitude. He had a bad attitude because he couldn’t do things the way that he did before. Do you ever notice that when things are good they get better and when things are bad they get worse? It has nothing to do with what’s going on out there and everything to do with what’s going on between your two ears. He realized that and decided to get back to it and figure it out.

At first he would mentor one on one but it became very laborious because you end up saying the same thing to different people over and over. So he combined it to do group mentoring. He considers himself a mentor and not a coach because a mentor has the right to kick you in the butt to get you in gear and a coach has to treat you nicely.

He takes them through an eight week process which covers:

Go out and learn to be a sales person even if you don’t think that you are. Everyone is selling everyday whether they know it or not because everyone at some point needs to influence people. As long as you know how to sell you can always go out and sell something as long as it’s moral, ethical and legal.

Get books on selling because that’s the best personal development you can ever do in your life. It will help you become a better conversationalist and friend because you will know how to articulate ideas and concepts and ask good questions. The best sales people ask the best questions.

The misconception is that only extroverts make good sales people. Introverts actually make better sales people because you empathize better, ask good questions. Extroverts tend to not listen as well or ask good questions. All an introvert needs to do is learn to adapt a few of the skills that the extrovert has like being friendly, having a good hand shake and making good eye contact. 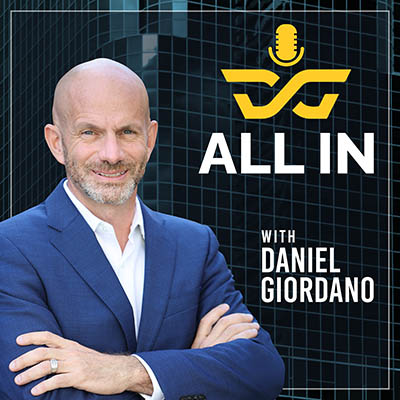 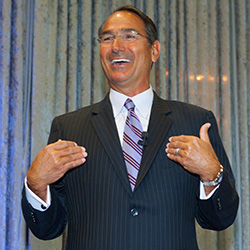 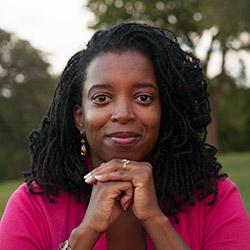